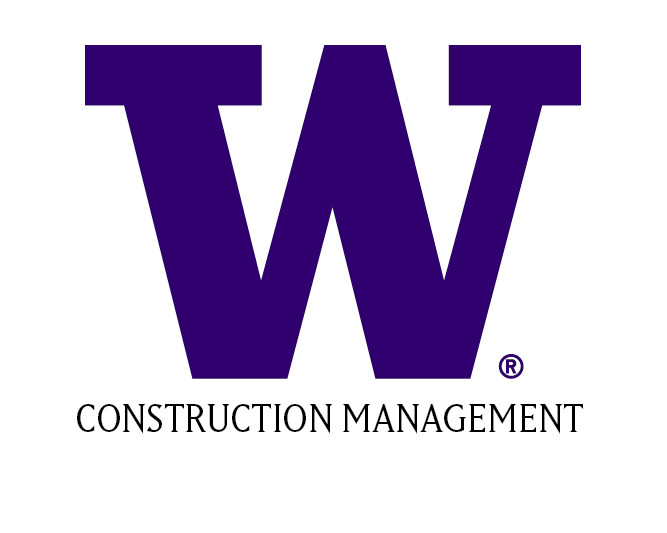 Prime contracting models for engineering and construction projects are described extensively in the literature, but models between prime contractors and subcontractors are less well known. This study examined the established and evolving subcontracting models in the US construction industry to not only document their utilization but also investigate their advantages and disadvantages when employed. There search followed a two-phase/two-step approach. During Phase 1, the authors completed a regionally based study to identify subcontracting practices in the Pacific Northwest. As part of Phase 2, the study was expanded across the United States to gain a greater understanding of each of the identified subcontracting models, including advantages, disadvantages, and variations. Both phases were organized into two steps:(1) an online survey instrument was sent to professionals with either general or specialty contracting firms, and (2) follow-up semi-structured interviews were conducted with selected survey respondents to better evaluate each subcontracting model. The authors found that five sub-contracting models address the most common scenarios and the characteristics of each are familiar to the nationwide participant sample. There are subtle variations to the main five models that are being employed to varying degrees across the country. The impetus for these variations appears to be founded on the need to find better contractual arrangements and that subcontracting practices are dynamic by nature. Although most of the participants were from western and central divisions of the US Census Bureau geographical classification, participants from all geographic areas participated in the study. Increasing knowledge on how project delivery systems may affect disputes and claims or conflicts and legal issues of procurement systems, this article uniquely contributes to defining a taxonomy of subcontracting models while giving insights into the current and emerging trends in subcontracting practices, including how subcontractors are integrated into a projectteam.DOI:10.1061/(ASCE)LA.1943-4170.0000568.© 2022 American Society of Civil Engineers