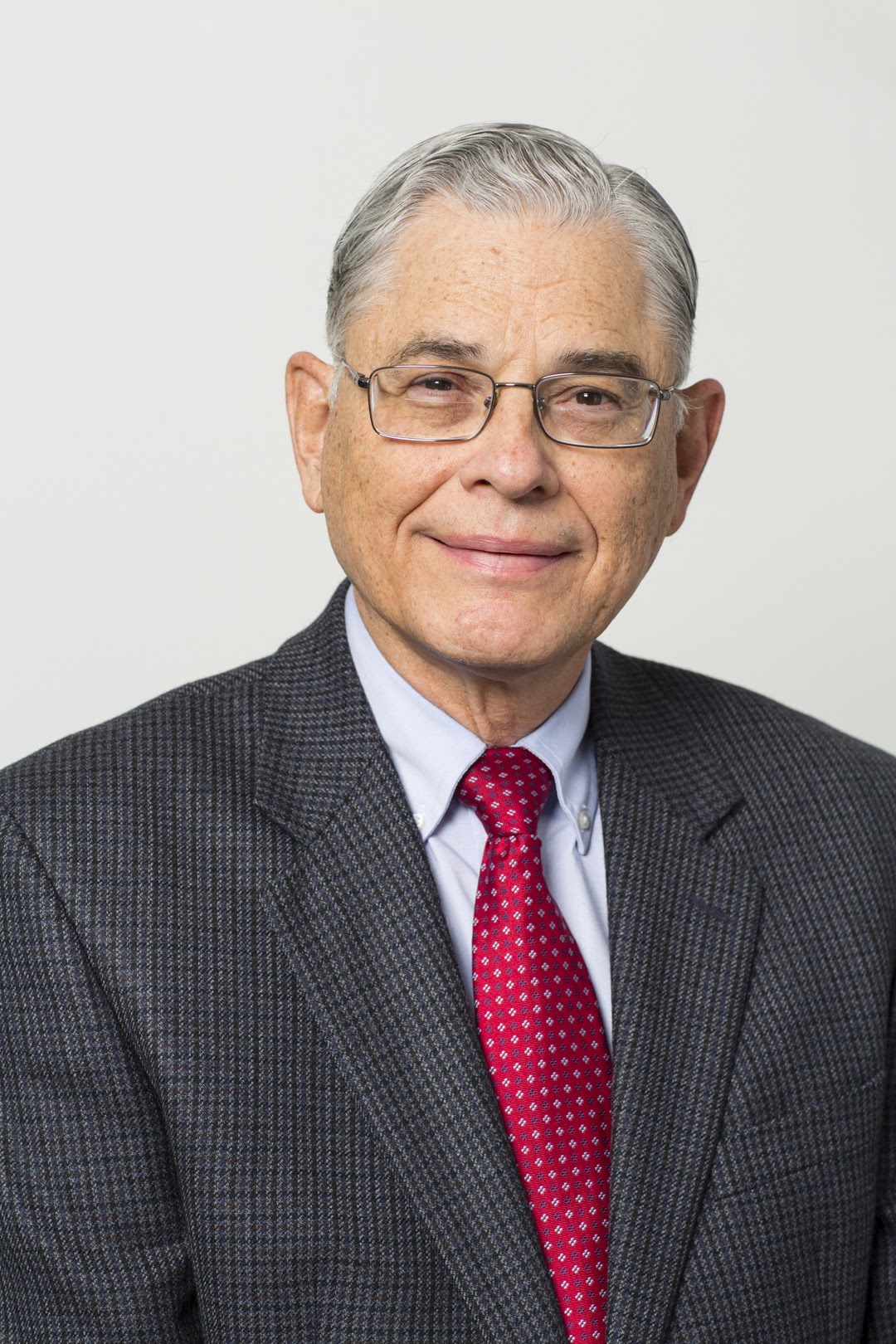 A licensed professional engineer, Schaufelberger served thirty years as an officer in the U.S. Army Corps of Engineers prior to joining the University of Washington faculty.  He managed major public works construction projects in Asia, Europe and the Middle East, as well at many locations throughout the United States.  Additionally, he has represented the United States in negotiations with foreign governments.

Apply for the Bachelors in Construction Management